Note: This article is not primarily related to Android development. I know this weblog is mainly targeted to developers and deal with UI/UX, optimizations, etc. from an Android developer point of view. However, I believe reading articles like this one may help you to apprehend some do’s and don'ts in Android application development

I completely agree with you! Yes I do! This post’s title means almost nothing. You are probably wondering how a nationality can describe the quality of an Android application? The answer to that question takes place in London … Being in the United Kingdom capital for the Droidcon UK 2011, I have heard of lot of things about being French. Frenchies are supposed to lose at rugby (which is totally false … I’m sure the English rugby team is currently in a plane to Europe at the time of the writing). The Froggies (just for your information, I have never eaten a frog in my life … but I do love snails) are also known as spending half of their time complaining and the other half being on strike. To be honest, I kinda agree with this. My only issue regarding this prejudice is it doesn’t completely describe me. I have never been (and I think I will never be) on strike. As a result, I have no other choice than spending 100% of my time complaining! In other words, this post describes how French I am.

Last week I received a brand new version of the Android Market (build 3.1.5). Let’s be clear about this new version: I’m very disappointed about it and I wanted to give you some precise explanations. The following review being pretty much a list of “I like” and “I don’t like”, I have decided to present the rest of this post as a list made of two obvious sections: “What’s good” and “What’s bad”. Let’s start by the negative side of the review. 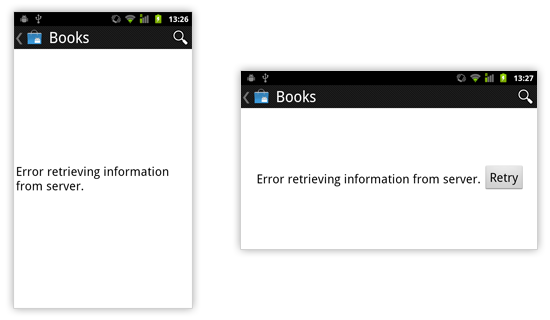 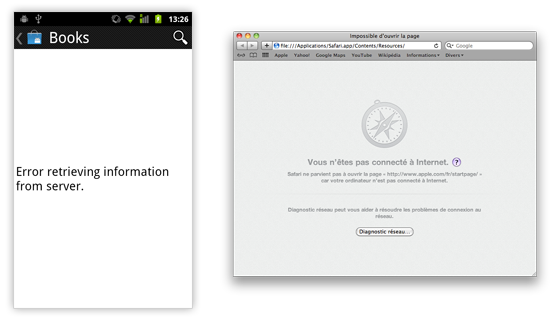 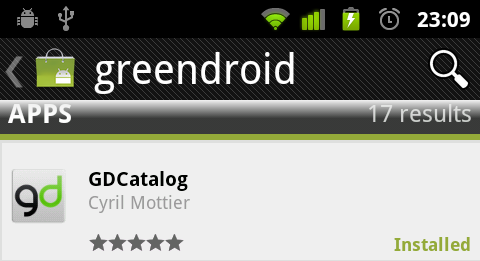 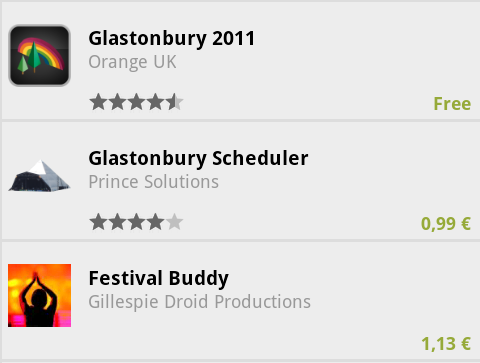 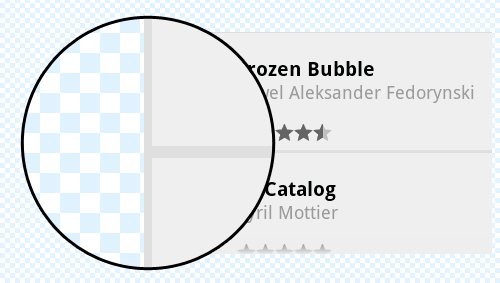 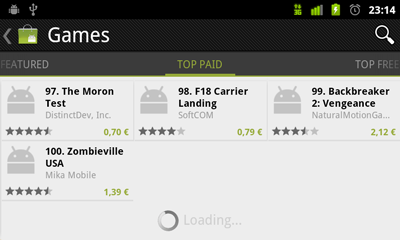 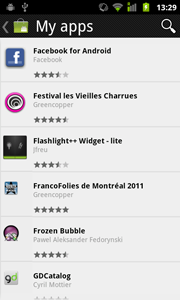 I think that’s all folks! I hope you will follow the advices I have given in this post while developing your applications. As usual feel free to leave a comment below if you are want to discuss about some of the points.